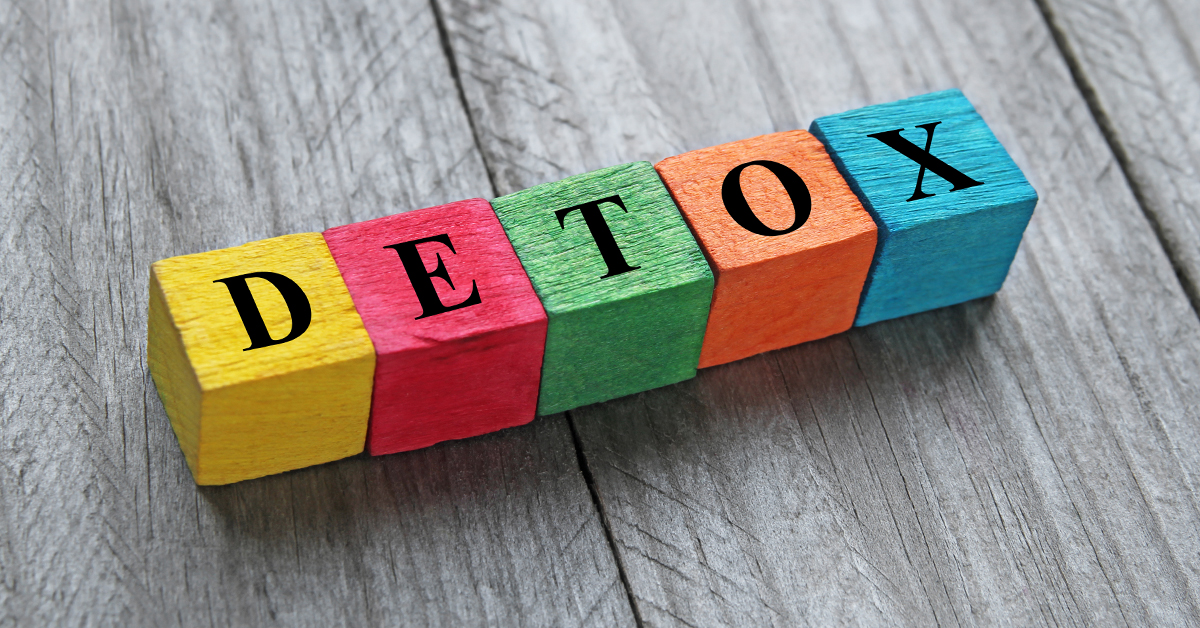 This cleanse happened in 2012. It was not my first failed attempt and will clearly not be my last – but it does happen to be one of the few I attempted to document. Using it to welcome everyone into my addled mind and continual rut, so that you’ll know what you’re getting into when I start documenting my newest “journey to health” – which promises to be just as, if not more, ridiculous.

A big, happy group of us went to the premium movie theater last night and saw Zero Dark Thirty.  It was amazing – both Kathryn Bigelow and Jason Clarke were robbed by not getting Oscar noms!!  But I digress… my point is that I enjoyed it with wine, pizza, popcorn, soda and M&Ms. I think I threw in a sip or two of water, but you get the idea.  I got home and threw down one more glass of wine and some imitation ho-hos (knowing I was starting this cleanse in less than 12 hours) – nothing like going out with a bang!

I am stuck in a rut – a big, nasty, unhealthy rut.   Let’s just say this rut is so deep that I have to stand on tiptoes and pull myself up by my fingertips to peek out of it.  What does Fat Bastard from Austin Powers say? “I eat because I’m unhappy…and I’m unhappy because I eat.”

You could insert a discussion about my unhealthy relationship with food, at this point (I eat for pretty much every reason BUT hunger), but that’s fairly obvious and not much fun.  Let’s just say I’m trying to turn the Titanic around as it’s brushing up against the iceberg…Challenging but not yet doomed to failure… so here goes nothing.

I pulled up the website for the cleanse schedule and realized I’ve already fucked up, because they suggest 1-2 “pre-cleanse days” to get your body ready for the shock.  Well, Shit… but you know what?  I could do 10 pre-cleanse days and my body would still be pretty pissed off, so whatevs – here I go.

The main thing I discovered today is how often I completely unconsciously put food in my mouth.  I swear to God, I caught myself 2 dozen times between 8a-5p almost eating a cracker, a cookie, a mini-waffle, some dry cereal, a smiley-fry, a pizza bagel, a dino nugget and on and on.  That has to be 500 calories of food I wouldn’t have any recollection of eating, much less enjoying.  I mean, seriously – most of the time, I was on the way to the garbage can to throw these items away. Am I really that lazy – eating is easier than tossing?  Have I really reduced myself to the role of human garbage disposal?

The other main discovery?  Sometimes having your mom on Facebook is a pain in the ass… I mean, do I really have to explain a cleanse to her? Realllllly?!

Anyways, this one was recommended by a trainer – Isogenix.  I’m basically trying to withdraw from all the sugar, gluten, caffeine and alcohol that get me through the day to the tune of about 5-7 lbs a year, every year. Basically you drink some herbal stuff and a ton of water and supplements (with fruit and nuts) for two days; then do five days of their protein shakes and work up to 2x 400-600 calories meals a day and then do two more herbal cleanse days at the end.

I mean, yes, I need to lose 30+ lbs but I can’t do diets because they end and I start over with my bad habits.  So this way, I do this for nine days to get over my cravings and unconscious eating and I’m going to meet with a nutritionist to work on a better daily meal plan goal.  It’ll hopefully be good for me and the kids, in the long term.  In the short term (especially considering the bad timing of my period starting today, too), I’ll be in the worst kind of rehab… the one where your “drugs of choice” are still readily available because you can’t exactly eliminate food, right?

Realized how poorly I start the day on a routine basis.  I woke up not hungry at all (which was amazing) but knew I had to start in on my “menu” for the day.  2.5 HOURS went by before I realized I hadn’t even so much as had a full drink of water.  Which is probably why I’m stopping at Starbucks every day on my way back from preschool drop-off.  I’m not so much hungry as thirsty and I’m not doing anything healthy to start my day – ever.

It was one of those days with a flurry of activity, including a matinee (which is so rare, I can count on one finger how many times I’ve done that since Cole was born… and that counts today).  It was weird to just buy water, but it’s a good thing I did.  I swear I lost six pounds crying in that two hour span (saw “The Impossible” – WOW – amazing, terrifying, another one I can’t believe got all but ignored in Oscar noms – that kid was brilliant!)

I’ve kind of “cheated” today – threw in peanut butter on the celery snack and probably ate more than one serving of peanuts – but sadly, not because I’m hungry.  The hardest time for me to get through is the 4-7p period.  I do most of my stress eating, boredom eating and human garbage disposal eating during this time.  I guess I’m realizing that I am going to have to work very, very hard now on that time period in terms of giving myself some alternatives (hard candy, gum, veggies, nuts) – having them ready and maybe even pre-rationed, so I am more conscience of what’s going in.

Which leads me right down a path of self-discovery that I’m not up for tonight.  Tonight, I drink my herbal shit and some water, throw down a whey protein wafer and some more celery and find myself a movie…because the “avoiding the work I promised to do” bit can be accomplished without food, too! (HA)

Technically started at 11p the night before when I began the all-too-familiar nighttime vigil with a sick kid. Thank goodness there was no puking, but there was no sleeping, either… now I remember how the really-tired/really-need-carbs-and-caffeine thing works. I didn’t fold but I did cheat a little (threw a few M&Ms into my Peanut Butter snack at 4p) UGH

You say potato, I say potahto, you say celery, I say M&Ms

Hmmm… where to start? 3 hrs of sleep (one sick kid); one new goldfish(named Bucky); one basketball game + one baseball practice; one new turtle (his name is Bob) with one 700 lb terrarium up one flight of stairs (cardio); one dead goldfish (RIP Bucky – seriously, we couldn’t keep the fucker alive for 12 hrs); one grocery run for Bob (John: “that little fucker eats better than I do”); one pre-cleanse-planned babysitter; one gluten and dairy free meal (yay me!) and.. oh yeah, TWO glasses of wine. (do not judge me! did you not just read the rest of this nonsense?!)

OMFG, you aren’t even hungry. STOP thinking about FOOD!

(serves me right for making rice krispie treat “footballs” and chocolate chip cookies and then having to clean it all up… ending up in the kitchen all day is not. good. planning.)

Yea, I got nothin.

The ultimate battle of wills… stupidly agreed to get McDs for playdate. Had to have the smell of those torturously beguiling fries in the car with me for the longest 10 minutes ever. I won the battle… the war is far from decided…

I broke. The headache broke me. I have a tall Starbucks. I can live with that… I’m also headed to the gym. The nicest thing about breaking? When I walked into Starbucks, a few of my favorite baristas were there and they said “Jen, We Missed You!” I laughed, “Really?” and one said “Absolutely! We missed your glow!!” And that is totally worth it.

Technically, there wasn’t a day #9 and, in the end, I only lost about 10 ounces but I’m telling you.. it makes for a hilarious read.

Whatever, we all know this is “Lather, Rinse, Repeat. As Needed.” ad infinitum. I busted open some “I almost did it!” champagne, so Cheers!!