The one where I get to tell you all about myself …could I BE any more excited that you’re here?! 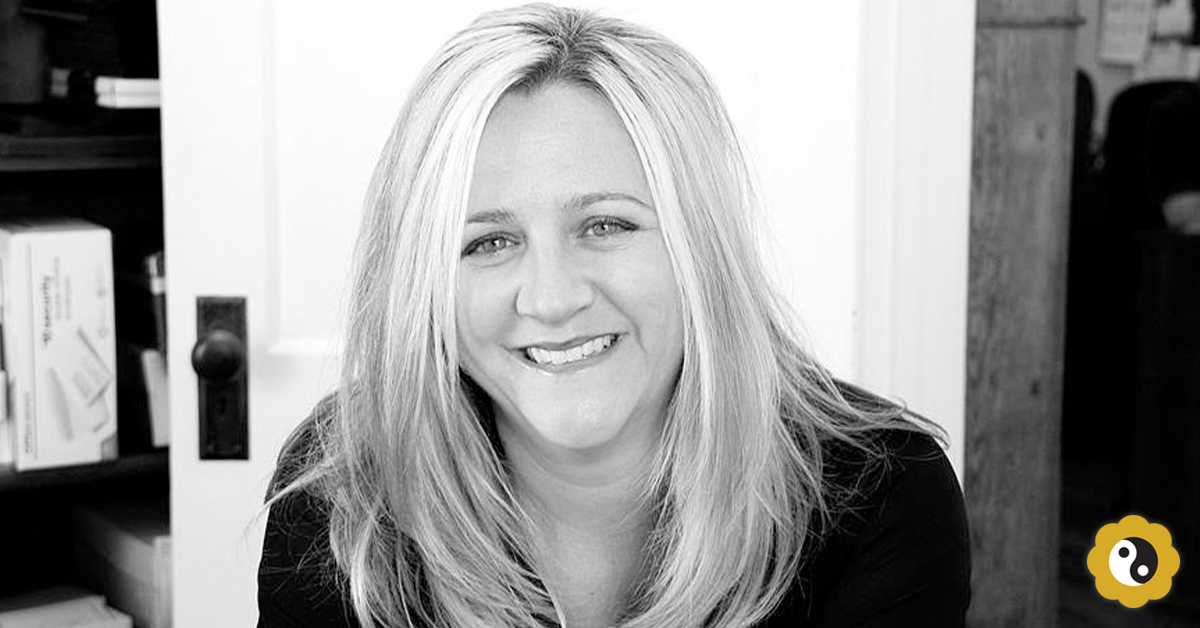 I have always had a flair for the dramatic and a need to share stories. As a middle schooler, I discovered the Ad Exec job watching the Tom Hanks movie “Nothing in Common,” and thought “This is it! I can come up with brilliant tag lines and commercials and be rich, carefree and envied in a big city - Perfect!” HA!! I took an accidental detour into Cable Ad *Sales* (did you know that is mostly a math job? Me, neither!) and then stumbled through the young motherhood rite of passage known as “volunteerism” before settling back into writer-mode.

I have been a writing jack-of-all-trades ever since - as a copywriter, copy editor, speechwriter, curriculum and sermon author and guest human interest columnist for local newspapers. I have a short story published in the anthology, “Martinis & Motherhood; Tales of Wonder, Woe and WTF” ( View on Amazon). I am currently at work on a diet and fitness self-help book (strictly for personal use), this website of personal anecdotes, a novel or three, a handful of short stories, a children’s book, a charity website, and a memoir – not necessarily in that order. I am probably missing a copy edit deadline as you read this.

I believe “The Princess Bride” is the best story ever written; “The Wire” is the best television show ever produced and am ride-or-die for Brad Pitt, the Backstreet Boys and the Peaky fucking Blinders.

I live in the western suburbs of Chicago with my three boys, who are the source of most of my material, and my husband, John, who prefers to be addressed as “Hey, Deaner” in a southern drawl a là Ali Landry in “Varsity Blues” (we were made for each other). I want to thank everyone willing to indulge me as I wander – I hope my meandering path contributes to your joy as much as your encouragement contributes to mine! 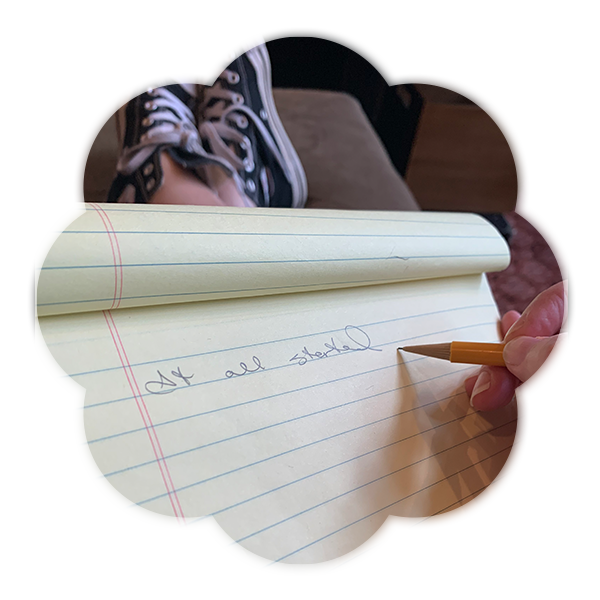 My stories are meant to amuse, inspire, encourage escapism and offer empathy. 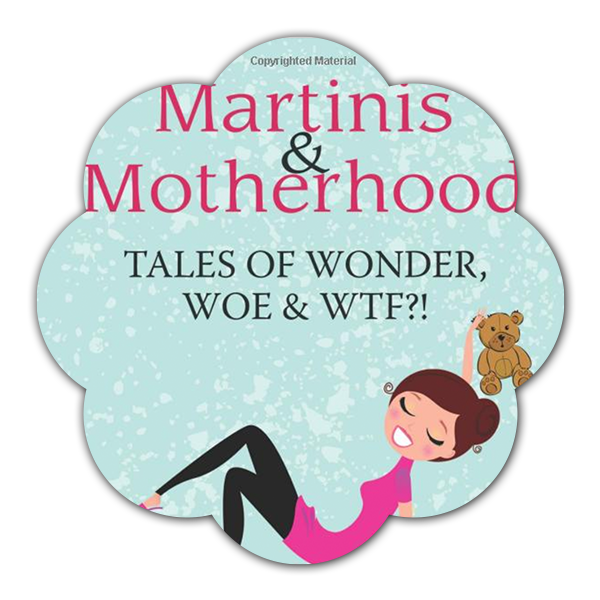 Jen can be found in “Martinis and Motherhood: Tales of Wonder, Woe and WTF” 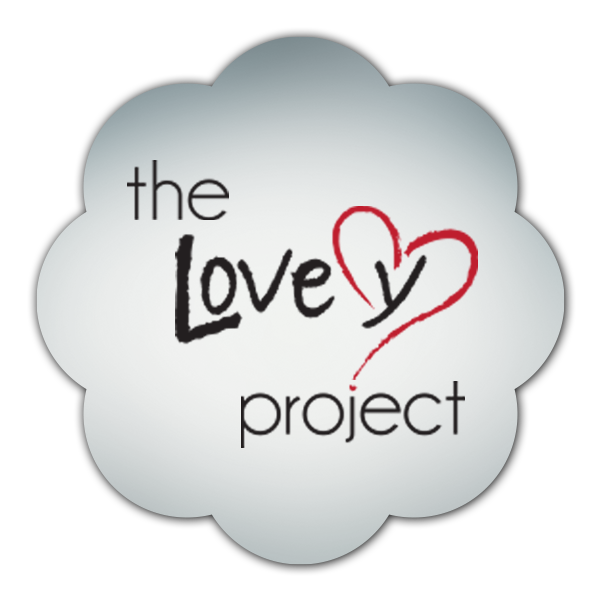