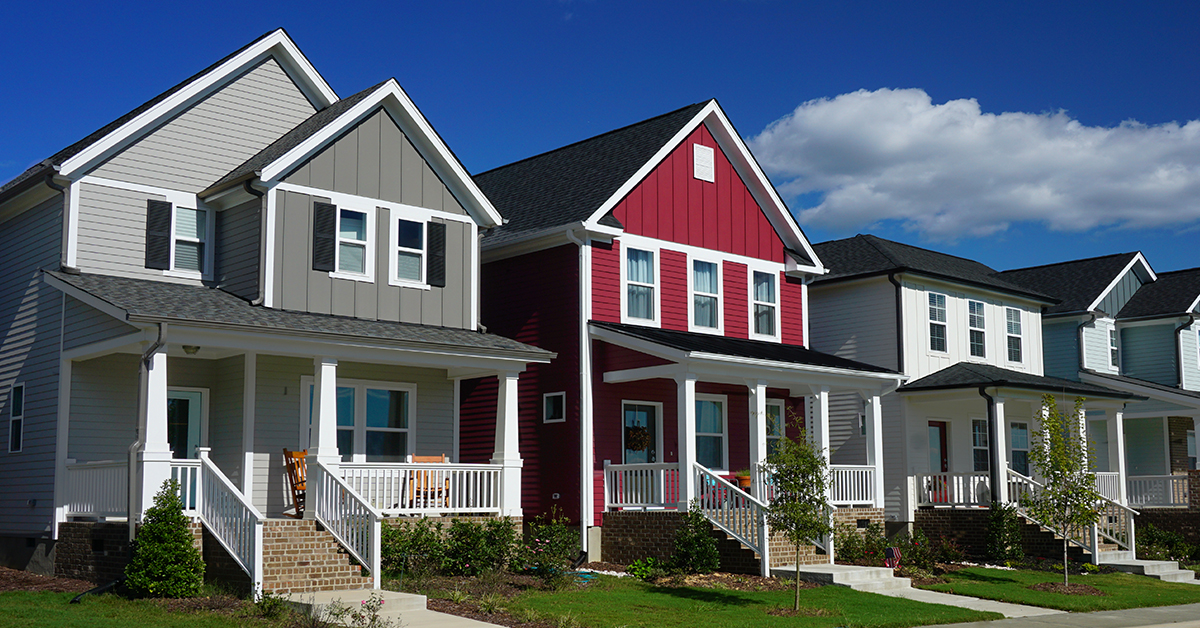 Transitions are Hard. But Worth it.

“BUT I JUST WANTED HOTDOG BUNS” – distraught, pregnant me

I knew I was in trouble when we decided to let our toddler come house hunting with us.  We were toying with the Great Urban Dweller Sacrifice also known as “moving to the ‘burbs” because a second baby’s arrival was imminent.  Our son took one look at the slushy mid-February backyard of the very first house we toured, complete with tree house and jungle gym, and bumbled gleefully out the back door.  He found a stick, held it triumphantly aloft and began exploring, reporting back with excited chatter.

I looked at him in bemused horror and resigned myself to what I had previously considered a fate worse than death.  I was about to become a suburban mom. Which, rumor had it, meant SUV driving, recipe exchanging, tennis playing and PTO volunteering were all required.

Four months later, here we were.  I was experiencing a bit of culture shock: “I have to DRIVE to the store? But I only need buns!”  So many things confounded me.  I had no idea there were very specific rules for placement of garbage cans versus recycling bins to ensure pick-up but not offend neighbors.  Who is the FCWRD and why am I giving them so much money?  What is the deal with the random power outages?  The stop sign etiquette rules still maddeningly elude me.

Go ahead and bemoan Chicago parking but the suburban downtowns are no picnic. Right after we moved, I found myself screaming at some poor man who had started to take my parking spot.  The big difference here was, to my bewilderment, he waved apologetically and pulled away.  When I told my husband the story, he drily observed that my aggressive city-driver demeanor may have to be toned down, as our chance of running into this gentleman again – say, in church – was much more likely.  Oops.

We have actual neighbors now – not just people who live by us.  We were amazed that they would drop by to welcome us bearing gifts of flowers, pound cake and helpful suggestions for our transition.  When I went into labor much quicker than anticipated, one of those neighbors brought over his coffee and newspaper at 5am and sat at our kitchen table waiting for the cavalry (grandparents) to arrive.

We’ve been here six years now, had a third child, traded in the SUV for the even more dreaded Mini-van and added the requisite playground equipment to the backyard.  I have received recipes; it is in everyone’s best interest that I do not reciprocate.  I’m active in PTO and have picked up tennis (and must begrudgingly admit that I enjoy both) – Little League, VBS, Preschool, play dates – we’re all in.

There will always be things I miss about city life and there will always be things about the suburbs that drive me nuts (mostly the driving).  But what I knew I would never regret as I watched my son explore that yard with his stick is that we were giving our family roots.  It often still feels like a tangled, nonsensical jungle – don’t even get me started on Railroad Crossing etiquette – but I wouldn’t have it any other way.