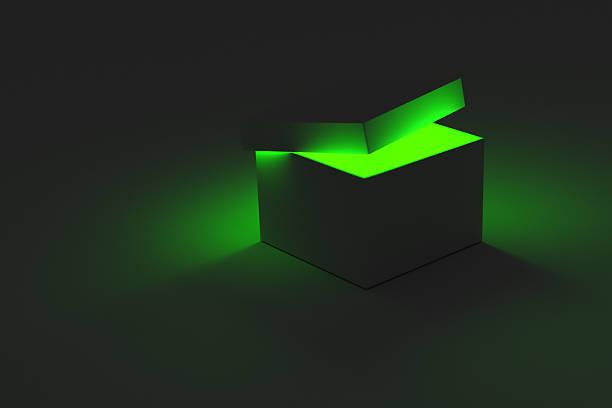 I have begun entering NYC Midnight Writing Contests. Here is my first entry for their 100 Word Micro Fiction Challenge. NYC Midnight assigns writers to a group that consists of a genre, action and word that must be utilized. Writers have 24 hours to submit. The judges choose top 15 entrants to move on to next round. There are over 6900 writers participating from all over the world, so each group has about 70 writers to start. The contest has 3 rounds total.

Horror is one of my all-time favorite genres, so I was thrilled. But 100 words is crazy-short (as you’ll see). Drew inspiration from my favorite authors, Neil Gaiman and Stephen King. Hope I did them proud!

The lock resembled an old digital alarm clock. The passcode was his birthday. He was shocked his father had known it.

He inhaled sharply as the box sprang open.

He was staring into… infinity? Looking at stars, planets, limitless cosmos, immeasurable possibilities; the universe laid bare for him alone.

Peering deeper, his hands inched over the edge. A claw seized him. A claw wearing a familiar signet ring.