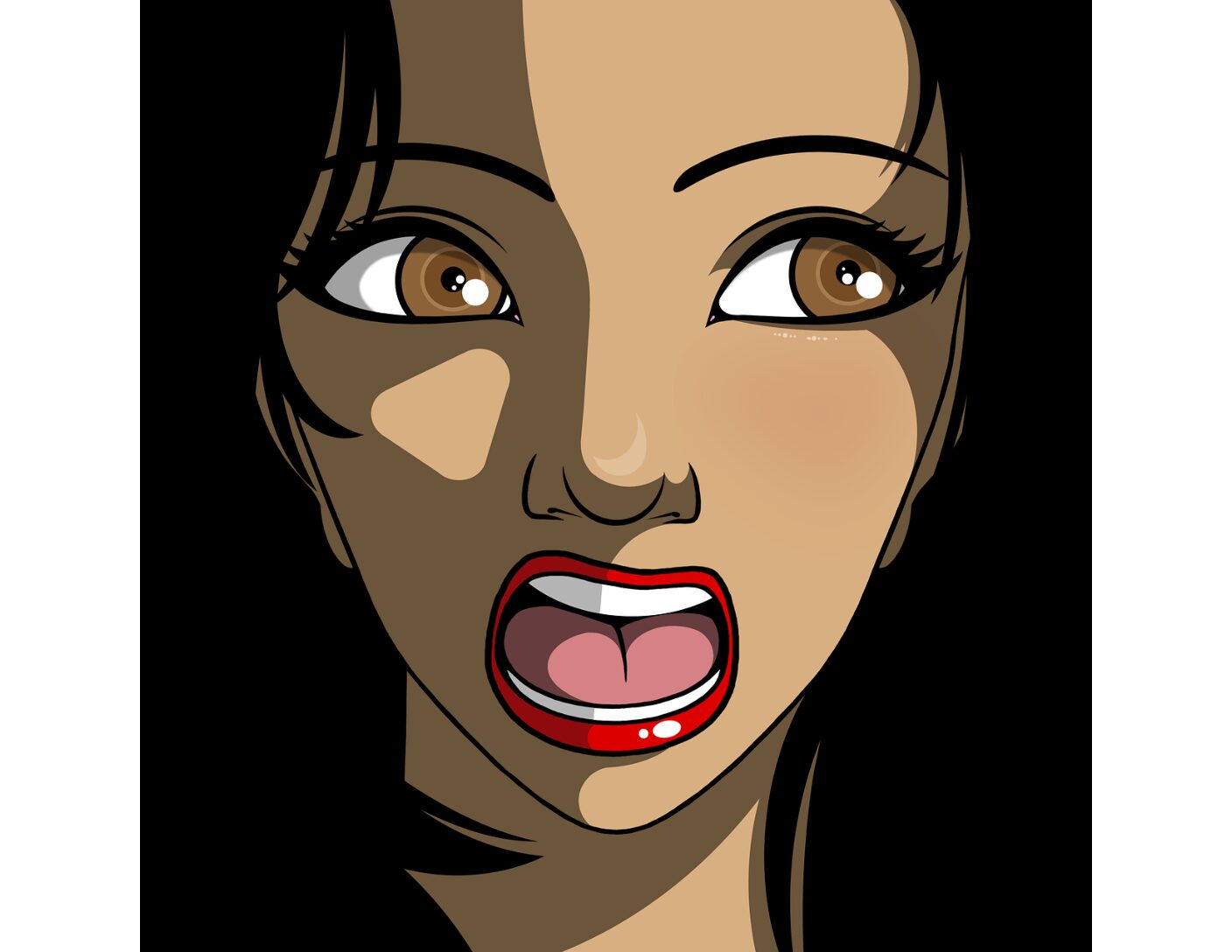 Another NYC Midnight Writing Contest entry for the 100 Word Micro Fiction Challenge. This one is a second round entry, after “The Box” placed top 15 (in 2021). NYC Midnight assigns writers to a group that consists of a genre, action and word that must be utilized. Writers have 24 hours to submit. The judges choose top 15 entrants to move on to round 2 and top 8 for round 3. There are over 6900 writers participating from all over the world, so each group has about 70 writers to start. The contest has 3 rounds total.

My 24 hours for this one happened to coincide with a baseball tournament for my oldest (17 at the time) in Florida, so I wrote it from the sidelines and hotel lobby. It was a Round Two entry, so they took the top 8 stories. Mine was #9 (First Place Honorable Mention). All things considered, I was thrilled!

It was the worst when the nightly jungle cacophony went dead still as if silenced by a conductor. She’d brace for the inevitable – the eerie, otherworldly “scritch, click, slither, hiss…”

It was tolerable – barely – until her costar went MIA. She’d signed up for a “Survivor” knock-off, not this “Blair Witch” bullshit.

The whole crew agreed – one more night of footage and out.

One night too many.