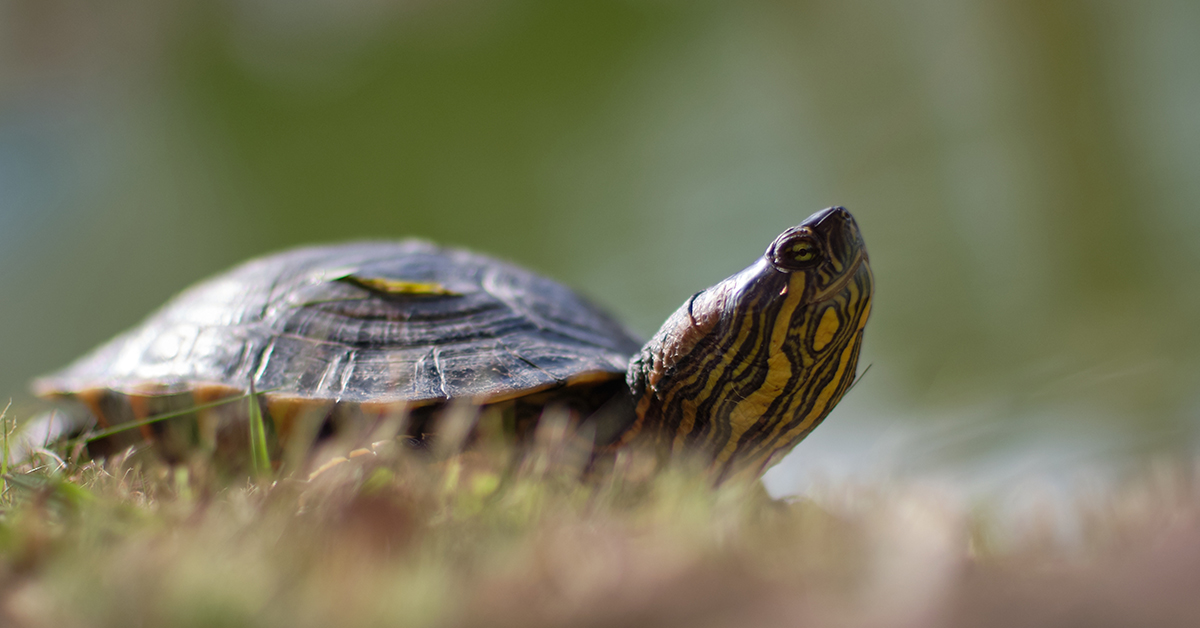 “Every Boy Needs a Pet” – everyone, ever to guilt-ridden Moms

They did NOT put this in the Parenting Manuals!

“Get a tortoise,” they said. “Easiest pet ever,” they said. “We ignore ours for days at a time. We lost him outside for almost a month,” they chuckled, “All good. So easy. Trust us!” Those no good, dirty, rotten lying liars who lie.

Why were we considering exotic pets in the first place? Fair question. We have three boys, two of whom are deathly allergic to any combination of hair, fur and saliva and the third of whom feels very ripped off by this fact. We thought finding him an alternative pet option would be better than, say, encouraging the murderous gleam in his eye at the thought of adding a dog and losing two brothers.

Enter Bob, our Russian tortoise. Bob was the toast of the town… for about 17 days. Guess what? Tortoises aren’t that exciting. He eats, he stinks, he moves very deliberately towards anything he can hide under and he sleeps. A lot.

Bob very quickly became just another male I handled – not well, it turns out. Other than being called upon randomly to “run” through Lego mazes or “run over” Star Wars figures, he just did his thing and disappeared each spring to semi-hibernate. Until last June when we realized he really shouldn’t be hibernating anymore and had anyone actually seen him eat recently or, I don’t know, move?

Cue the exotic pet veterinarian. Dr. Bob (yes, seriously) was horrified by Bob’s condition, the medical term for which was, I believe, “at death’s door.” If there were a version of Child Protective Services for tortoises, I would’ve been arrested on the spot. Instead, we leapt right to options of euthanasia vs. taking “extreme life-saving measures.” One look at my son’s horrified expression told me which route we’d be taking.

Bob was whisked away to surgery while we discussed his DNR preferences. Yes, a DNR. For a tortoise.

Thankfully, Bob made it through surgery and the first critical 72 hours post-op. He came home with medications galore and a feeding tube. Yes, a feeding tube. In our tortoise. Colorfully duct-taped to his shell.

The next few weeks brought out my inner Florence Nightingale (or Nurse Ratched, depending on who you ask) as I administered shots, smeared lotions, pushed diluted food from a syringe through that freaky feeding tube and made countless trips back and forth to Dr. Bob, who still eyed me with thinly veiled contempt.

Several months and several thousands of dollars later, Bob is a healthy, happy (?) tortoise who is completely bonded to me and who will now, ironically, outlive me by 50-odd years. Was it worth it? Would I do it again? Of course! Everyone should have a tortoise. Easiest pet ever. Trust me.