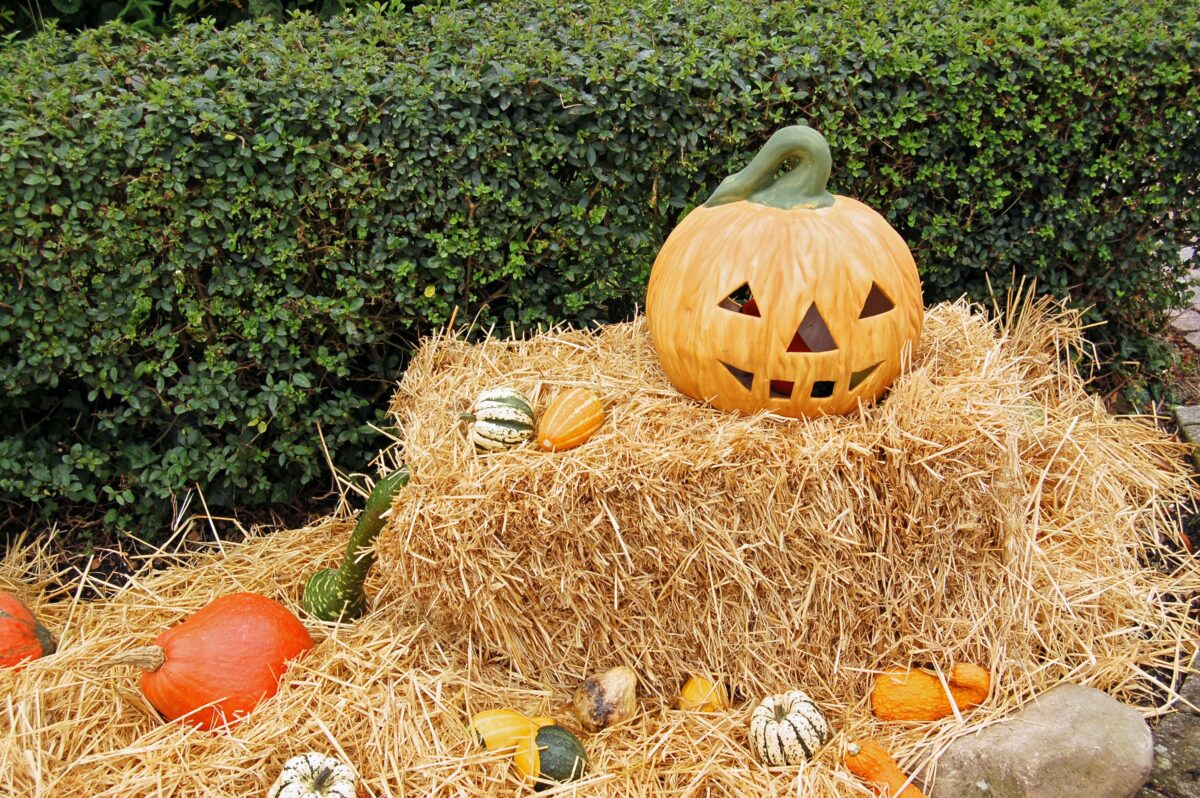 The simple joy of a Pumpkin Farm tradition

In 2004, the first time I went to Bengtson’s Pumpkin Farm, I was a new mom trying to fill days for both my baby and myself. The exhaustion, loneliness and aimlessness of new motherhood is something the books can’t truly convey. So, discovering the simple joy of carting an 8-month-old around pumpkins, hayrides, petting zoos and pig races was as unexpected as it was fulfilling.

Fast forward to 2010 and I’m not really a “new” mom, anymore but I am a new mother of three and the challenges are vastly different but no less exhausting. Carting three young boys around a Pumpkin Farm is chaotic, ridiculous, and often nerve-wrecking, but no less joyful for its craziness. Making them pose all over the place seemed overkill at the time, but the documentation of our yearly tradition provokes such a visceral happiness that I demanded they repeat a pose from Cole’s first year – and, of course, they complied. They may have rolled their eyes, but they are kind, generous, goofy souls, and they will do anything to make me laugh.

This year is bittersweet because it’s our last year with all three of them living under my roof before we send Ty off to college next August. How Tyler went from 8 months to almost 18 years old in 32 seconds is beyond my math skills, but “it is what it is” as they say.

Yesterday was our 17th year (we missed 2020-ugh). The weather reflected my melancholy, as it poured buckets. But, being the kind, generous, goofy souls that they are, the boys donned $4 Bengtson’s Ponchos and we gutted it out. They posed for pictures, they went down the “FUN FUN SLIDE SLIDE” through puddles, they ate soggy apple cider donuts, and they played the most absurd game of tag. Smarter families and employees looked on from under overhangs and tents in amused horror, but hey – we had the run of the place.

It ended too soon – we were too soggy to stick around once the rain stopped. I held back tears as we plodded, bedraggled and squishing, through the acres of empty parking lot. Until, naturally, they decided to play “rip the poncho” and turned a trek to the car into a spontaneous WWE match.

I laughed through the lump in my throat. These three knuckleheads are my whole world. If I could tell the 2004 me one thing, it would be “enjoy the ride.” It’s bumpy and scary and filled with twists and turns that you never see coming, but my goodness, is it worth it. The joy of the simple things, the small moments and the steadfast, enduring, often overwhelming feeling of true love for one’s children – it is the purest gift this life will ever provide, and I am eternally grateful.